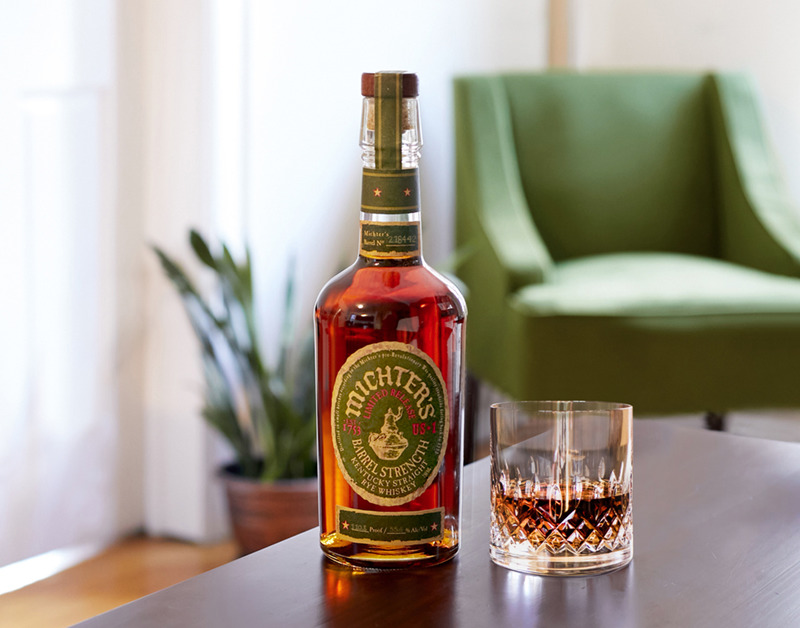 We must admit that we absolutely adore this rye whiskey expression from Michter’s and sometimes it feels like forever since we picked up our last bottle of this but don’t fret because we have some great news for our readers! For the first time since April 2019, Michter’s will be releasing its Michter’s Barrel Strength Kentucky Straight Rye Whiskey on a national and international basis this March.

Michter’s President Joseph J. Magliocco commented, “Our team has been turning out some wonderful Kentucky style ryes over the years, and this 2021 release continues that trend.” Master Distiller Dan McKee observed, “I was really happy when we tasted these barrels. This release has so much of what I look for in a rye.”

Michter’s Master of Maturation Andrea Wilson said, “These barrels are at just the right point to highlight the beautiful nuances of a great rye whiskey. This release is a powerhouse.”

Michter’s has a rich and long legacy of offering traditional American whiskeys of uncompromising quality. With each of its limited production offerings aged to its peak maturity, Michter’s highly acclaimed portfolio includes bourbon, rye, sour mash whiskey, and American whiskey.

Currently all types of Michter’s are being allocated because demand exceeds supply. In July 2020, a barrel of Michter’s 10 Year Bourbon set the record for highest auction price paid for a barrel of bourbon when it sold for £166,000 (US$209,462). In January 2021, Michter’s was named the #1 Top Trending American Whiskey brand by Drinks International in their Annual Brands Report.

Michter’s US*1 Barrel Strength Rye is a single barrel product, and the average proof of the barrels in this March 2021 release is 110.3 proof. The suggested retail price in the United States is $100 for a 750ml bottle.

In addition to Michter’s Fort Nelson Distillery and Michter’s Shively Distillery, both located in Louisville, the company has its 145-acre farm and operations in Springfield, Kentucky.