Just in time for the holidays, Buffalo Trace Distillery is releasing its winter allocation of Stagg Jr. 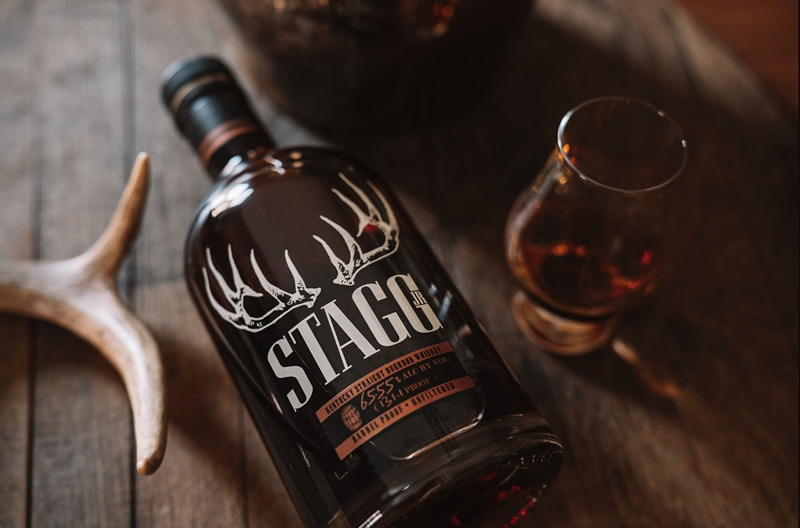 This release marks the 15th batch in the series and weighs in at 131.1 proof.

Just as with previous releases, Stagg Jr is uncut, unfiltered, aged over eight years, and with shares a taste profile that’s like its elder statesman, George T. Stagg.

Tasting notes for this this barrel proof whiskey include vanilla bean and salted caramel front and center on the nose, cherries, cinnamon and oak on the palate, and a long finish of toasted vanilla, pepper, coffee and hints of sweet mint.

Buffalo Trace Distillery releases only two batches of Stagg Jr. each year. If you can’t find this one be sure to be on the lookout as the next release, Batch 16, as its already set for late spring 2021 release.

About Stagg Jr. Bourbon
The Stagg line is named after George T. Stagg, one of the legendary craftsmen of Buffalo Trace Distillery, who was responsible for building the most dominant American distillery of the 19th century on the banks of the Kentucky River, now known as Buffalo Trace Distillery. Like the man it honors, the Stagg line is bold and robust, consisting of uncut, unfiltered whiskies – Stagg Jr. and George T. Stagg, part of the Antique Collection.

The Distillery has won 35 distillery titles since 2000 from such notable publications as Whisky Magazine, Whisky Advocate Magazine and Wine Enthusiast Magazine.

Its Col. E. H. Taylor, Jr. Four Grain Bourbon was named World Whiskey of the Year for 2018 and its William Larue Weller and Thomas H. Handy Sazerac were named 2nd and 3rd finest whiskeys in the world for 2020. Buffalo Trace Distillery has also garnered more than 1,000 awards for its wide range of premium whiskies.