New Riff Distilling announced the release of a limited-edition Sherry Finished Malted Rye Whiskey, bottled at barrel strength without chill filtration and secondarily-aged in oloroso and pedro ximenez sherry casks. Available in May, the release builds on the distillery’s exploration of malted rye whiskey.

You can register and order your bottle when its released on May, 27th at https://newriffwhiskeyclub.com/

New Riff’s first batches of 100% Malted Rye Whiskey were distilled in 2014, and the initial release landed in May 2021. For this sherry finished elaboration, New Riff imported custom-made 53-gallon Spanish sherry casks and filled them with 5-year-old New Riff Malted Rye Whiskey. Twelve oloroso and three pedro ximenez casks were filled with whiskey and aged another year, before being vatted in the fall of 2021 and left to marry and condition together for several following months until they were bottled in spring of 2022.

“Last year we released our Malted Rye Whiskey, and experiencing its remarkably elegant, sophisticated character gave us another idea,” said co-founder Jay Erisman. “We think of it as a malt whiskey first and a rye whiskey second, which raised the question: what would happen if we treated it like other malt whiskies and aged it in sherry casks?”

Bottled straight from the barrel at 112.7 proof, the Sherry Finished Malted Rye Whiskey has a buttery, sherry oak nose with notes of walnut and a hint of vanilla. The broad, savory character fills the mouth with flavors of sappy sherry coupled with malty grain, followed with a late bursting finish of brightening spices such as clove and wood spice with multicolored fruit skin.

The Sherry Finish 100% Malted Rye Whiskey is Barrel Proof and Without Chill Filtration and aged at least 6 years.

New Riff Sherry Finished Malted Rye Whiskey is made with 100% malted rye grain and is aged six years with a suggested retail price of $64.99. It is available in limited quantity throughout portions of New Riff’s distribution footprint and through New Riff’s Whiskey Club. For more information, visit www.newriffdistilling.com.

New Riff (Newport, KY): Kentucky born and urban bred, New Riff is an independently-owned distillery in Northern Kentucky — the gateway to bourbon country. In 2014, founder Ken Lewis, a visionary Kentucky liquor retailer and entrepreneur, saw a need for a new riff on an old tradition when it came to Kentucky bourbon. The Newport, Ky., distillery produces bourbon, rye and Kentucky Wild Gin. Bourbon and rye are made with traditional sour mash methods and bottled-in-bond without chill filtration. Bourbon and rye are also available in single barrel selections, and the distillery boasts a popular private barrel selection program.

New Riff sources its water from an aquifer under the distillery, accessed via a 100’ deep private well and providing water with four times as much dissolved minerals than found in other water supplies. New Riff believes in transparency, so all products feature an age statement and the mashbills are public. The modern venue is home to an on-site cocktail and tasting bar, The Aquifer. 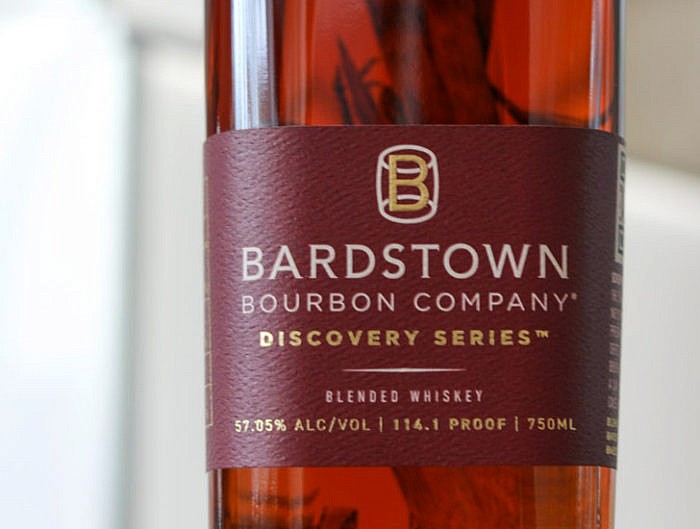 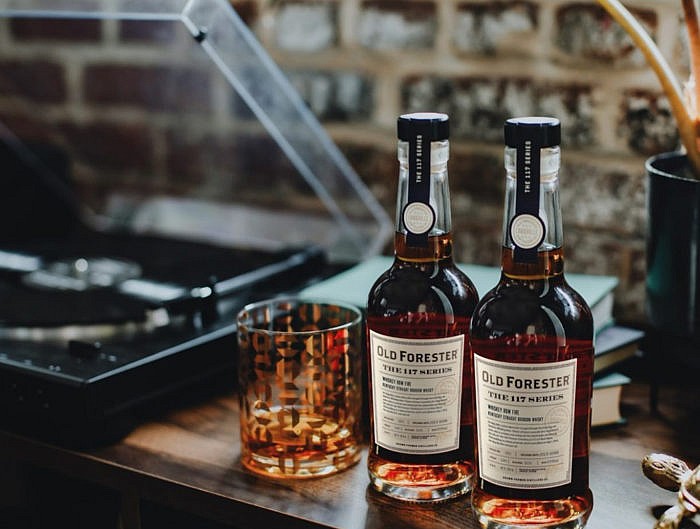 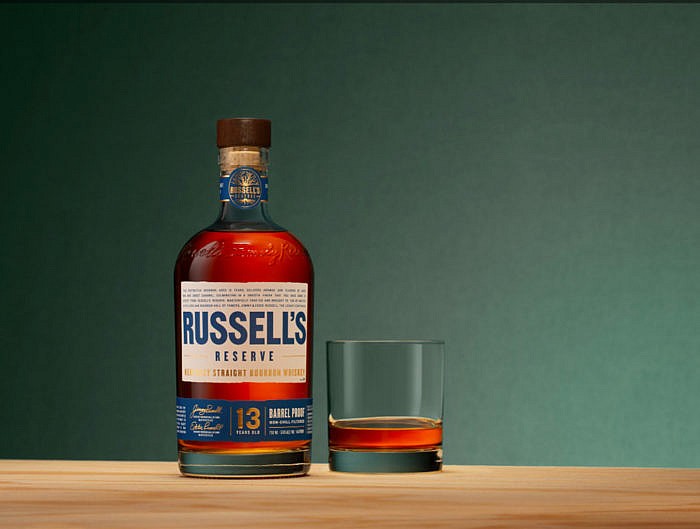