“I believe that this Michter’s 10 Year Rye release showcases how terrific American rye whiskey can be. Twenty years ago it was really challenging to sell rye whiskey, but the whiskey press as well as supporters in the restaurant and the retail segments of our industry have done wonders to power rye’s resurgence,” said Michter’s President Joseph J. Magliocco.

This will be the only release of Michter’s 10 Year Rye this year. “We wish we had more 10 Year Rye whiskey to share with Michter’s fans. Unfortunately, we continue to struggle to meet demand on all of our whiskeys as these expressions require time and attention to detail to reach the peak quality level for which Michter’s is known. Despite the limited stocks, we believe Michter’s drinkers will be thrilled with the results of this year’s efforts,” said Michter’s Master of Maturation Andrea Wilson.

“In addition to our new release of 10 Year Rye, one development at Michter’s which I’m particularly excited about is the expansion of our Springfield Farm and Operations from 145 to 205 acres. This will allow us to produce more estate grown grain for distillation and bring more wonderful whiskeys to our fans everywhere.”

In January 2021, Michter’s was named the #1 Top Trending American Whiskey brand by Drinks International in their Annual Brands Report for the third year in a row. Beyond its main distillery in the Shively section of Louisville, Michter’s operations extend to two other sites in Kentucky. In Springfield, Michter’s is farming estate grown grain on its 205-acre property, while in downtown Louisville, Michter’s has its second distillery in the historic Fort Nelson building. Situated in a prime location on West Main Street opposite Louisville Slugger and on the same block as the Frazier Museum, Michter’s Fort Nelson Distillery features the legendary pot still system from Michter’s Pennsylvania Distillery. When open, it also has educational tours with whiskey tastings as well as The Bar at Fort Nelson, which features classic cocktails curated by spirits and cocktail historian David Wondrich. 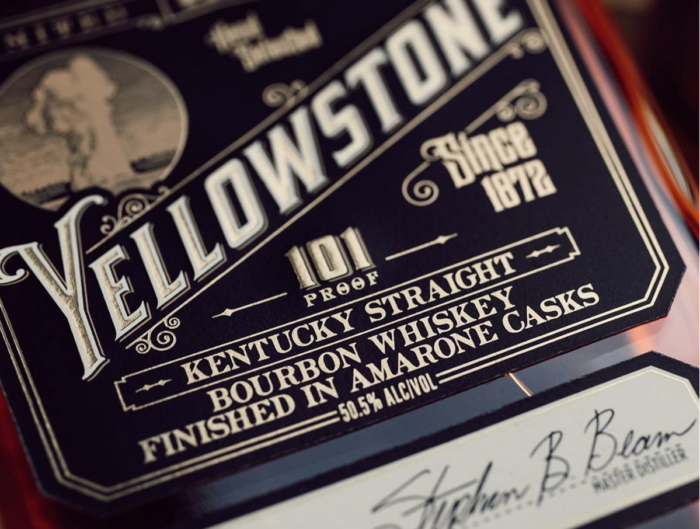 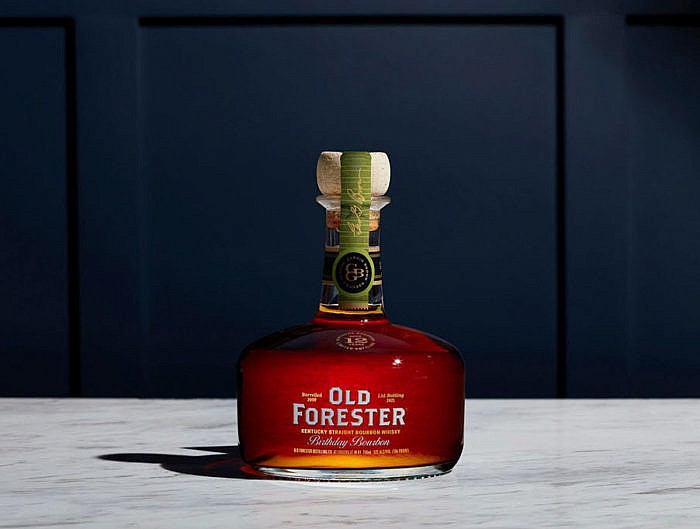