Kentucky Owl has announced the second release in The Wiseman series, a new straight rye whiskey available in April across the U.S. The new whiskey joins The Wiseman Bourbon released by Kentucky Owl in September 2021.

The Wiseman Straight Rye is a 95% rye mash bill selected by Kentucky Owl Master Blender John Rhea. Bottled at 100.8 proof, The Wiseman Straight Rye has a rich and spicy nose with hints of fresh rye bread and slight hints of sweet caramel and cinnamon. The spicy character instantly fills the mouth with rich rye flavor with a long finish that starts as fresh rye bread and slowly moves towards buttered cinnamon toast and ends with a hint of English walnut.

This is the third Kentucky Owl release under Rhea, who previously served as Four Roses Distillery’s chief operating officer, where his responsibilities included quality control, maturation, evaluation and product blending. He was inducted into the Kentucky Bourbon Hall of Fame in 2016 and served as chair of the Kentucky Distillers’ Association board of directors.

Stoli Group, the leading global ultra-premium spirits and wine company, purchased Kentucky Owl in 2017. Originally founded by C.M. Dedman in 1879, the Kentucky Owl Bardstown distillery went dark during the Prohibition era and remained dormant until a descendant revived the brand in 2014. Since then, the company’s small batch releases have sold out quickly and received rave reviews.

Kentucky Owl The Wiseman Straight Rye will soon be available this April and is bottled at 100.8 proof/50.4% ABV with a suggested retail price of $60 at a limited number of fine retailers across the brand’s national distribution footprint.

About Kentucky Owl:
Founded in 1879 by C.M. Dedman, Kentucky Owl® offers an artfully blended line of craft bourbons and ryes, each bottled at barrel proof for the truest expression of whiskey. Kentucky Owl® is for those who appreciate high quality, attention to detail, craftsmanship and authentic heritage. For more information, visit kentuckyowlbourbon.com.

About Stoli Group
Stoli Group was established in 2013 and is responsible for the production, management, and distribution of SPI’s global spirits portfolio. Mainly known for the Stolichnaya Vodka brand, Stoli Group has expanded its portfolio in recent years to appeal to premium on-premise and more sophisticated global consumers. Signature brands are: Stoli Vodka, Elit Vodka, Bayou Rum, Kentucky Owl, Villa One, Gator Bite Rum Liquers, Cenote Tequila, and Se Busca Mezcal. With a presence across a network of more than 176 markets, Stoli Group works with a passionate team of 200 distributors around the world. Headquartered in Luxembourg, Stoli has production facilities in Spain, Italy, Argentina, and the United States some of which are steeped in history dating back to the early part of the last century. For more information, visit stoli-group.com. 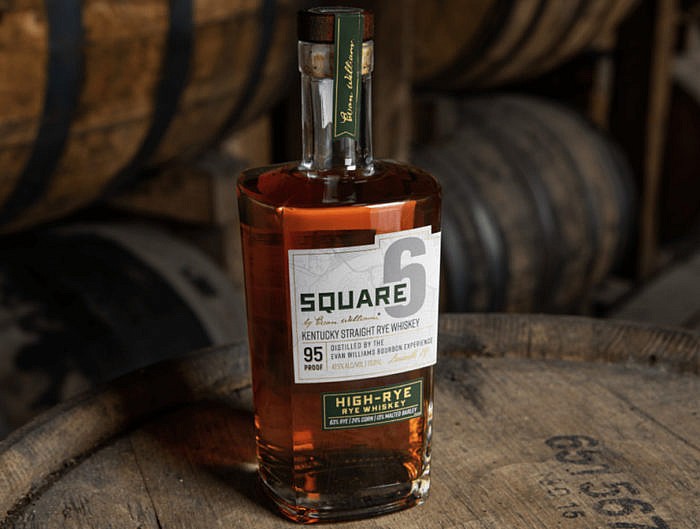