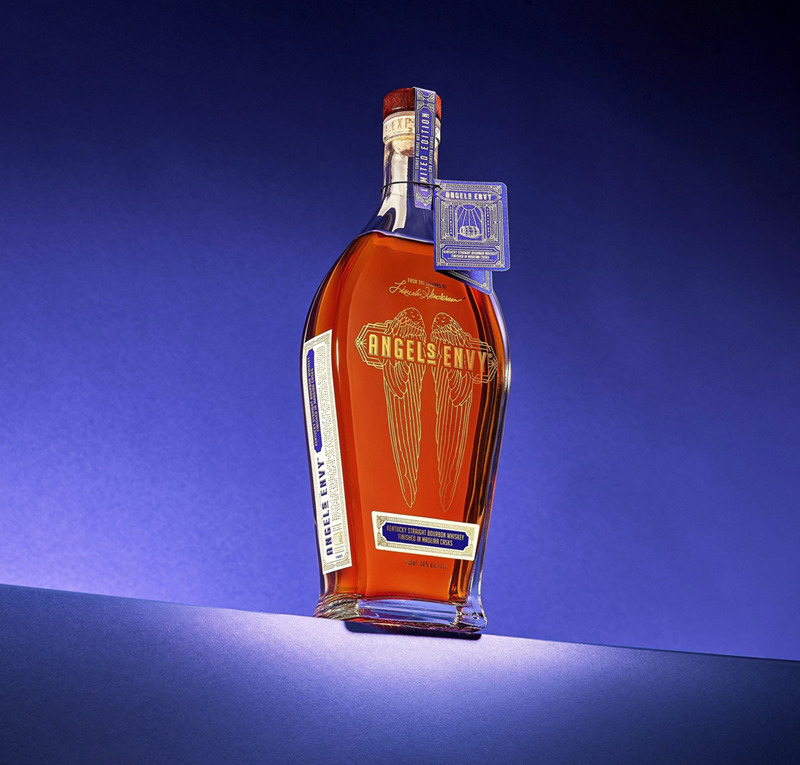 ANGEL’S ENVY Kentucky Straight Bourbon Whiskey Finished in Madeira Casks will be available between May 21 and May 25, ANGEL’S ENVY 500 Main members can enter a lottery to win the chance to purchase the release ahead of public sale. A total of 600 bottles will be reserved for the 500 Main lottery; the randomly-selected winners will be notified on May 28. Early purchasers will be able to pick up their bottles beginning on June 3 at ANGEL’S ENVY’s downtown Louisville distillery. Public sale (limit one per customer) will begin on June 6 at 1PM ET, with approximately 400 bottles available at ANGEL’S ENVY’s distillery and limited quantities available at select retailers in KY, NY, CA, FL, TN, IL and TX.

“There’s deep history and craftsmanship involved in the production of Madeira wine, so my sons and I knew we wanted to tap into that to create something special for our Cellar Collection. We took a trip to the island in 2015 and tried more than 30 varieties until we found the perfect casks that would lend both the dryness of a good sherry and the richness of tawny port to our bourbon,” said Wes Henderson, Co-Founder and Chief Innovation Officer of ANGEL’S ENVY. “This release, like all of Angel’s Envy’s whiskeys, was a family effort, so it feels only right to share this bourbon with our fans in celebration of Father’s Day.”

With notes of baked raisin, toasted oak and almond, this special release is born of a blend of whiskeys that is finished for a year in Madeira casks. While most Madeira-finished whiskeys typically spend three to six months in barrels to pick up the fruit notes from the wine, ANGEL’S ENVY extended its finishing period to add deeper wood notes and an extra layer of complexity. The result is a vibrant whiskey that offers notes of caramelized banana, brown sugar, raisins, almonds and faint cherry on the nose, as well as notes of oak, grass, smoke, leather, chocolate and dried cherries on the palate. The finish lingers with notes of almond and hazelnut.

This limited run of just 3,360 bottles is part of ANGEL’S ENVY’s Cellar Collection and is being released in celebration of Father’s Day; it will be available for public sale starting June 6 at ANGEL’S ENVY’s distillery and select retailers in KY, NY, CA, FL, TN, IL and TX

Beginning on May 21, ANGEL’S ENVY 500 Main Members can enter to win the chance to purchase the release for pickup at ANGEL’S ENVY’s distillery ahead of the public sale. 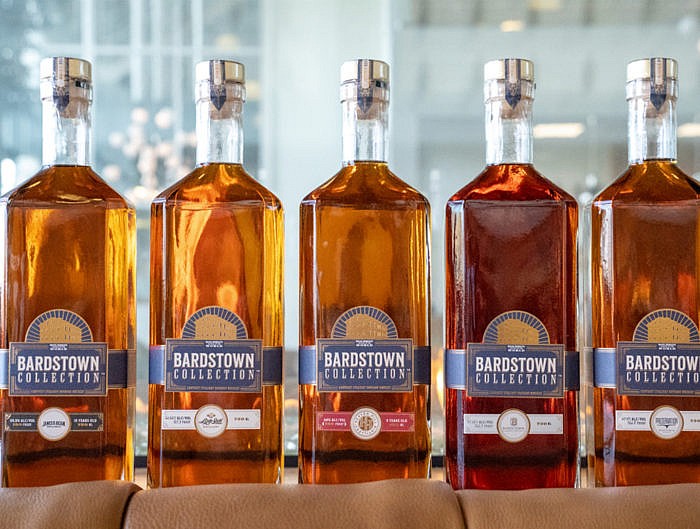 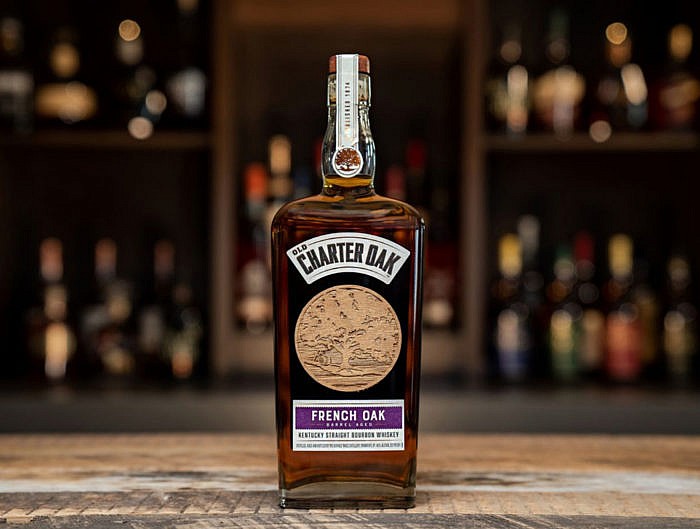 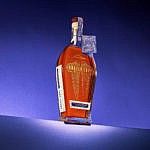