Each year, as part of the ANGEL’S ENVY Cask Strength program, generations of the Henderson family work together to select a handful of truly remarkable barrels of ANGEL’S ENVY Kentucky Straight Bourbon Finished in Port Wine Barrels from their rickhouse that are put through a lengthy finishing process in Portuguese port wine casks. The Henderson family started the ANGEL’S ENVY Cask Strength program in 2012 when Wes Henderson, his son Kyle, and Wes’ father, the late Lincoln Henderson, first selected the exceptional barrels that are put through the extended aging process. That inaugural expression was declared the “best spirit in the world” by journalist, critic and spirits consultant F. Paul Pacult in his 2013 Spirit Journal.

“Our annual ANGEL’S ENVY Cask Strength Bourbon release started in 2012 with my father Lincoln, my son Kyle and me, and it has gone on to become a tradition in our family,” said Wes Henderson, Chief Innovation Officer and Co-founder of ANGEL’S ENVY. “Each year’s hand-selected Cask Strength Bourbon is a little bit different, and we’re excited for our fans, who we consider part of our own family, to experience this year’s release and take part in this tradition with us for the eighth year.” 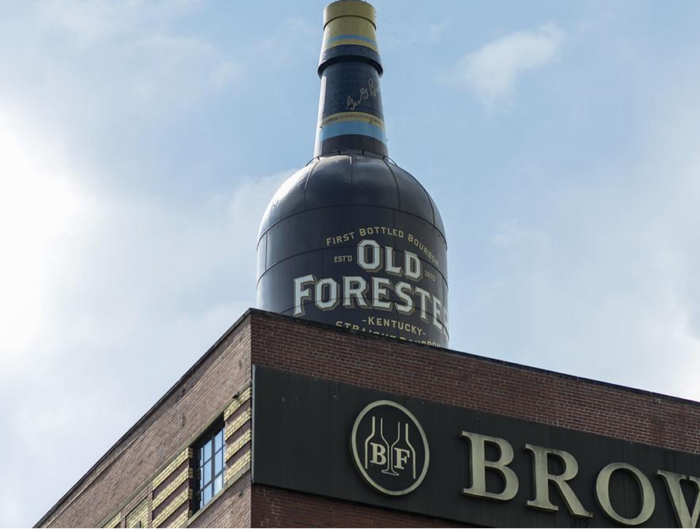 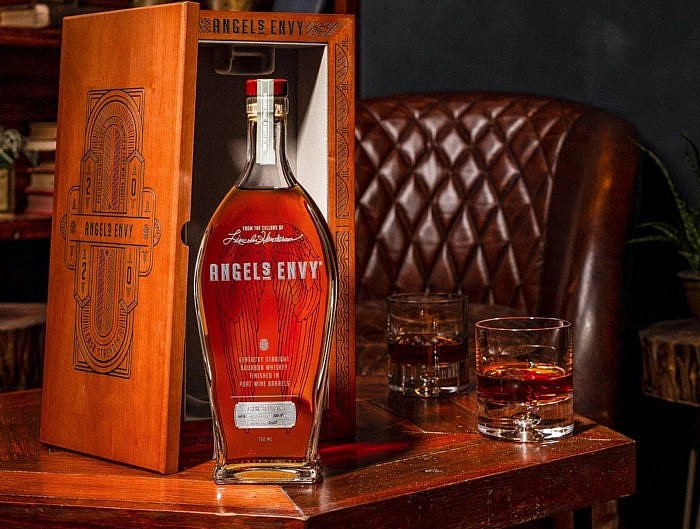 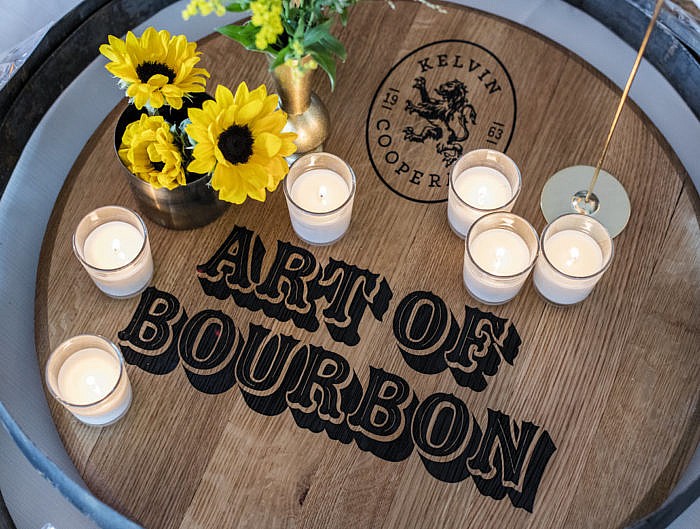 Place your bids! Rare Bourbons go up for auction at “ART OF BOURBON”
September 23, 2020 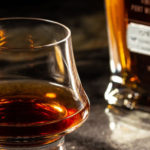