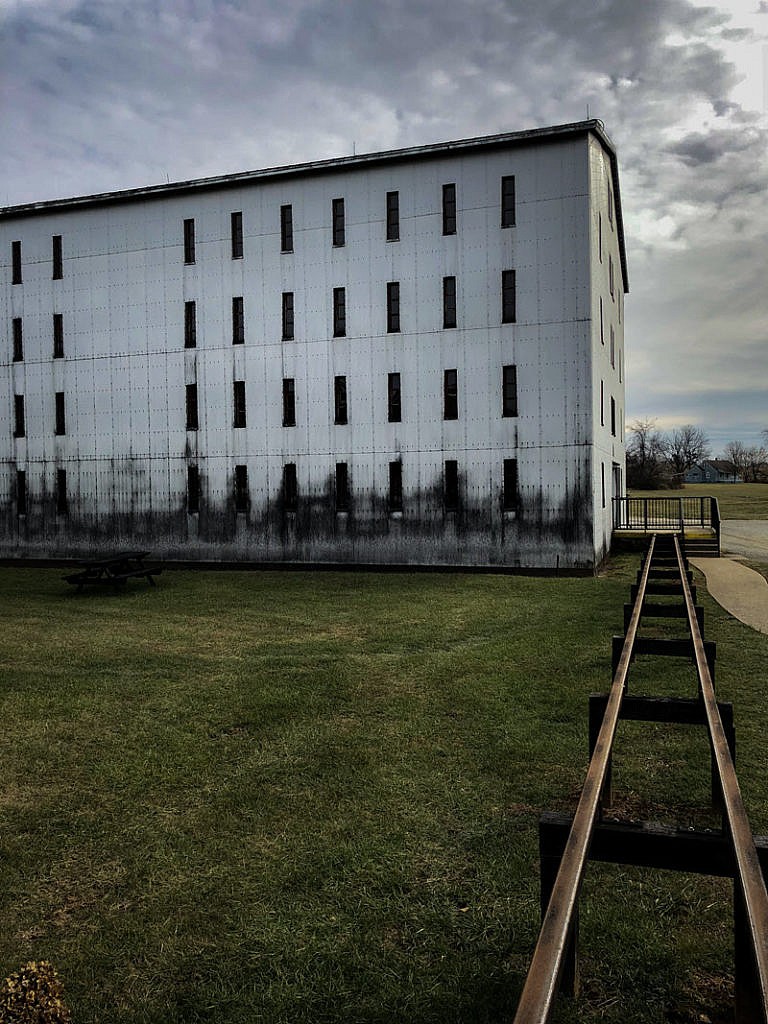 Taking in the sights at @willettdistillery and waiting for the barrels to come rolling right out of the rickhouse to us.

Do you see the black at the bottom of the building? That’s not some dramatically painted effect. Nor was the building on fire at the bottom level. It’s fungus. In fact, you’ll see it on the outside of most rickhouses. Specifically, it’s called baudoinia compniacensis. (Say that three times fast.) The fungus is a habit colonist with a preference for airborne alcohol. The fungus can be removed with high pressure water jets, bleach, etc. However, it doesn’t do damage to the infrastructure of the buildings so it’s not actually harming anything. There are between 1.5 million and 5 million species of fungi on earth and baudoinia is assessed to be millions of years old—older than Homo sapiens. Yes, this type of fungus was on Earth before humankind. So if you’re walking by a building and you see this black mold on the outside, you know there’s good stuff on the inside. Cheers 🥃 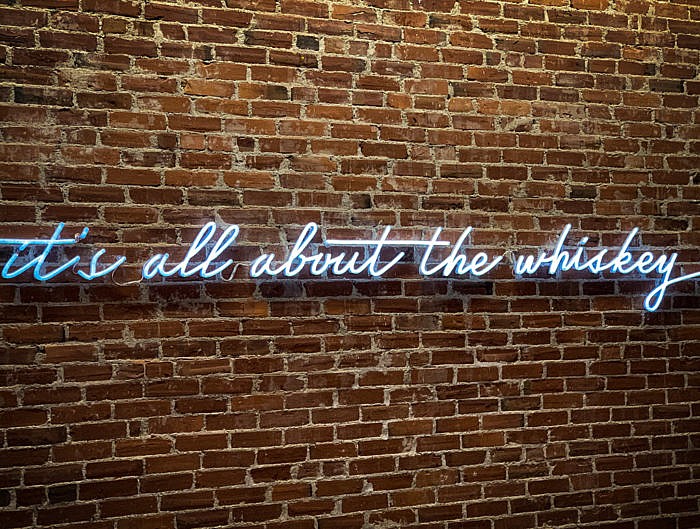 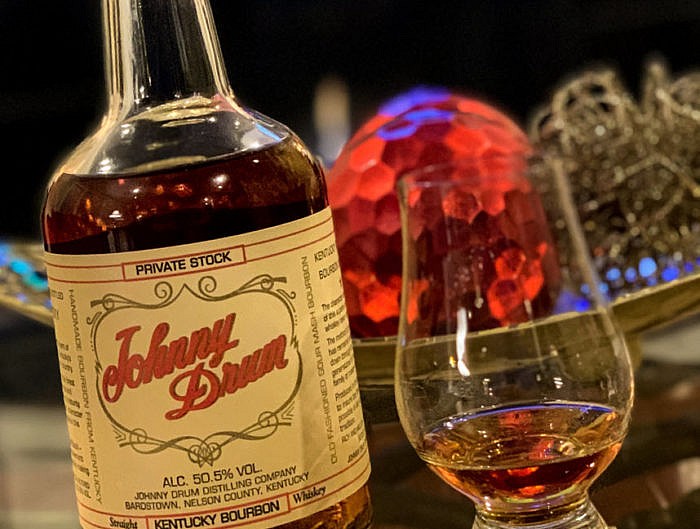 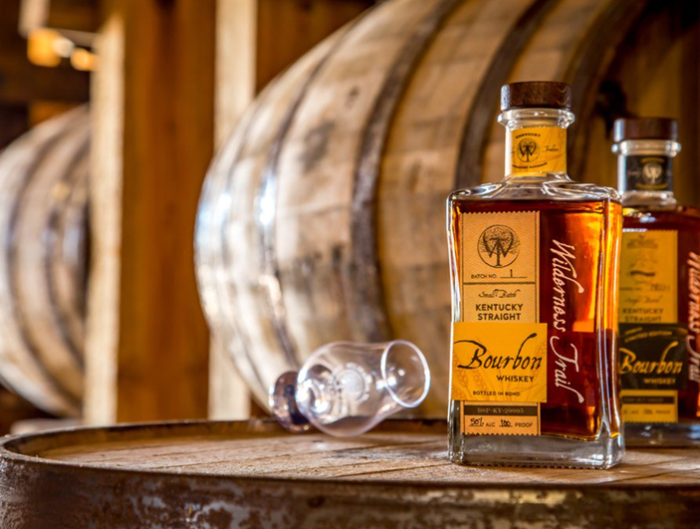 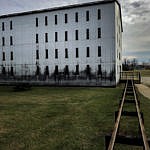