William Larue Weller, born in 1825, spent most of his life educating the people on his first-of-its-kind bourbon recipe using wheat in the mash bill.

Its this recipe that delivers, Weller’s gentle, mild and smooth sipping experience that forever changed whiskey as we know it.

This all new expression is handpicked and bottled one exceptional barrel at a time and bottled at 97 proof (48.5% ABV). Retail price is $49.99 and you can expect to see this limited annual release start to hit the shelves in June 2020. Happy hunting & cheers!

“Many of our Weller fans have been asking for a single barrel bourbon for quite a while, and we’ve planned for this addition for a number of years, so we’re excited to be able to make this happen, said Joshua Steely, marketing manager, bourbon. “Our rye bourbon mash bill has a variety of options, like Buffalo Trace, Eagle Rare, Stagg Jr. George T. Stagg and E.H. Taylor, Jr. bourbons, so it’s nice to be able to offer some variety in our wheated bourbon mash bill as well.”

Tasting notes for the new expression describe the new Weller Single Barrel as having a nose of cherry and mint, fading to vanilla. Caramel and baking spices with hints of cocoa explode on the palate, with a finish of cinnamon, coffee, and a hint of pepper.

The Weller Single Barrel will be available starting in June this year, and although the offering will be limited, it will be released once per year. The packaging will contain a cork stopper, like the Weller Full Proof Bourbon released last year. Suggested retail pricing is $49.99.

About Buffalo Trace Distillery
Buffalo Trace Distillery is an American family-owned company based in Frankfort, Franklin County, Kentucky. The Distillery’s rich tradition dates back to 1773 and includes such legends as E.H. Taylor, Jr., George T. Stagg, Albert B. Blanton, Orville Schupp, and Elmer T. Lee. Buffalo Trace Distillery is a fully operational Distillery producing bourbon, rye and vodka on site and is a National Historic Landmark as well as is listed on the National Register of Historic Places. The Distillery has won 35 distillery titles since 2000 from such notable publications as Whisky Magazine, Whisky Advocate Magazine and Wine Enthusiast Magazine. Its Col. E. H. Taylor, Jr. Four Grain Bourbon was named World Whiskey of the Year by “Jim Murray’s Whiskey Bible 2018” and its William Larue Weller and Thomas H. Handy Sazerac were named 2nd and 3rd finest whiskeys in the world, respectively, in the “Jim Murray Whiskey Bible 2020.” Buffalo Trace Distillery has also garnered more than 1,000 awards for its wide range of premium whiskies. 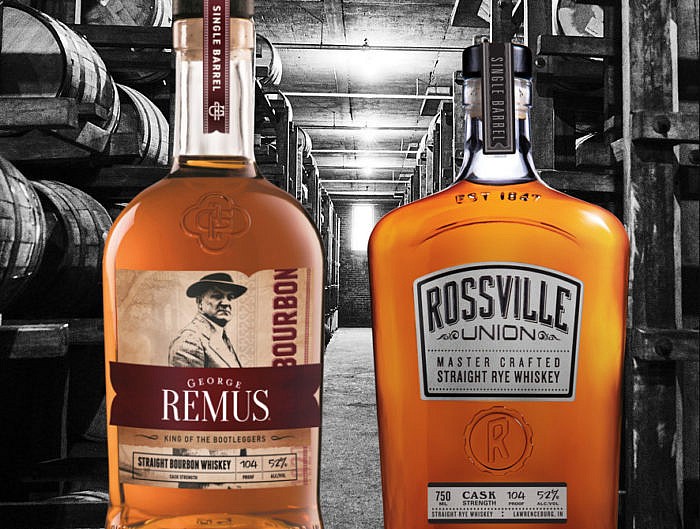 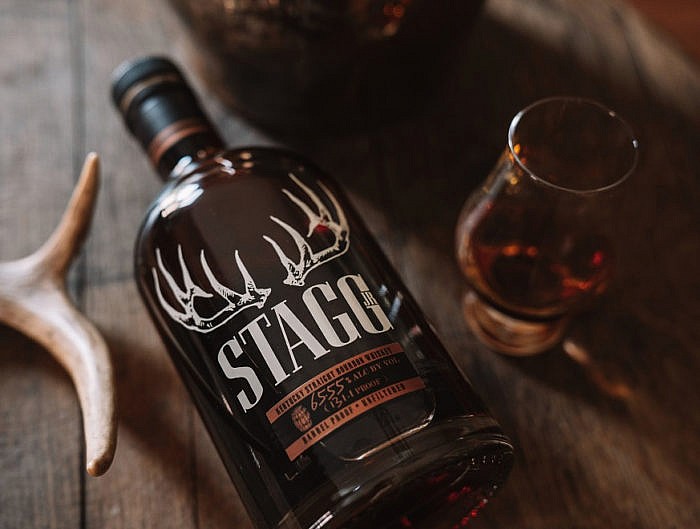 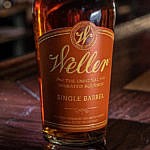