Luxco will debut Remus Repeal Reserve Series V Straight Bourbon Whiskey this September. A limited annual release, Series V is the fifth edition of the award-winning Remus Repeal Reserve Bourbon collection. Produced to commemorate the repeal of Prohibition in 1933, Series V showcases a medley of five bourbons ranging from 2005 to 2008, offering a rare taste of the finest cask bourbon selections available from one of the oldest distilleries in the country.

“Remus Repeal Reserve has been such an amazing journey for our distillery team, and we wanted to do something extraordinary for our fifth-year anniversary,” said Master Blender David Whitmer. “Series V exemplifies what our Remus Repeal collection stands for: to showcase the incredible range of medleys and aged reserves we work with in Lawrenceburg. Whether this is your first taste of our Remus Repeal collection or your fifth, Series V represents a particularly special opportunity for us to show you what great bourbon can be.”

Named after the legendary “King of the Bootleggers,” Remus Repeal Reserve is an annual series from George Remus Bourbon, crafted by the expert distillers at MGP’s 174-year-old distillery in Lawrenceburg, IN. Made in a signature high-rye style, the medley changes each year, allowing the team to experiment with their various mash bills and aged reserves.

Highly anticipated, previous releases of Remus Repeal Reserve have achieved some of the highest recognition in the bourbon category, including a Gold-Best in Class in the 2020 World of Whiskies Competition and 98 points from Tasting Panel Magazine for Remus Repeal Reserve Series IV.

Remus Repeal Reserve Series V retails for a suggested $89.99 per 750-ml bottle and will be available in limited quantities in September 2021 to coincide with National Bourbon Heritage Month. Series V is bottled at 100 proof/50% ABV.

About George Remus Bourbon
George Remus, a Bourbon brand named after the legendary “King of the Bootleggers,” is crafted at MGP’s historic Lawrenceburg, Indiana distillery.

George Remus Straight Bourbon Whiskey is a high-rye blend of Bourbon whiskies, aged over four years, with a hint of vanilla, a maple aroma, and a sweet-yet-characteristic rye flavor (SRP: $39.99/750-ml). Remus Repeal Reserve Series V is crafted from 2005, 2006 and 2008 reserve Bourbons and is available in limited quantities (SRP: $89.99/750-ml bottle).

Join the George Remus Bourbon King’s Circle now and get a special gift. King George is waiting for you now at https://t.co/yxGCXJx8iB. pic.twitter.com/TYrtaJ1ibR

About Luxco
Founded in St. Louis in 1958 by the Lux Family, Luxco is a leading producer, supplier, importer and bottler of beverage alcohol products. Our mission is to meet the needs and exceed the expectations of consumers, associates and business partners. Merged with MGP Ingredients, Inc. in 2021 (Nasdaq: MGPI), Luxco operates as MGP’s Brands Division and manages all MGP/Luxco brands. For more information about the company and its brands, visit luxco.com. 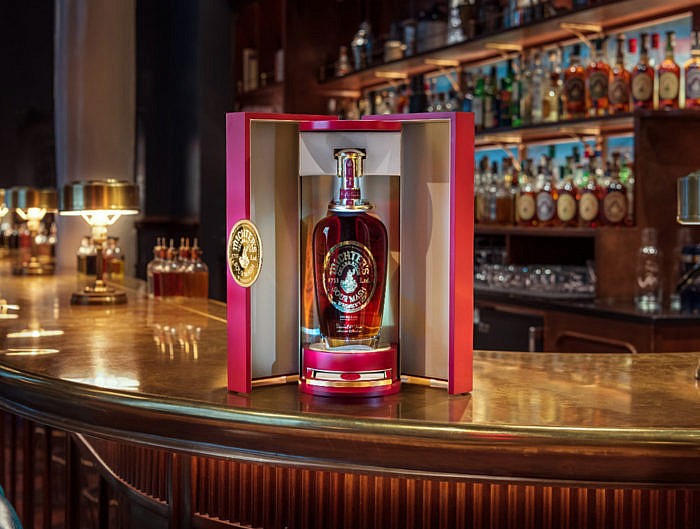 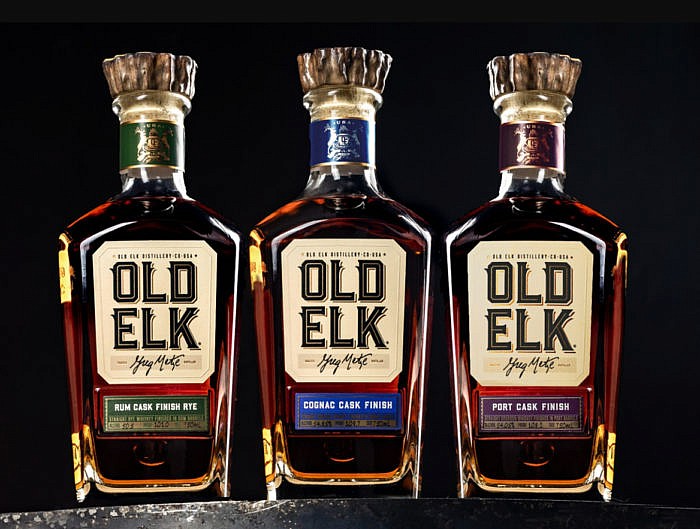 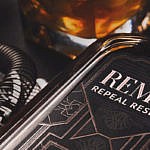