Party with Horses and Makers Mark for Derby Week

Party Horses is announcing that Maker’s Mark will be its official bourbon partner for 2022 and supply limited-edition Party Horses commemorative labels to 1,000 early adopters in the coming months. NFTs (non-fungible tokens) in this project are produced as generative artwork that live on a blockchain. Using an Ethereum smart contract that is created through computer code, algorithms uniquely assign traits to each piece of art during a process called “minting.”

“We want our mission to be simple to understand,” said Delaney.

“Use Web3 for good, have fun, create beauty, destabilize the disappointing, and collaborate with others to build amazing things.”

Delaney and Smith teamed up with an experienced software engineer, Izaak Prats, whose pedigree includes Meta (formerly Facebook). The project also includes a Team of award-winning designers, Louisville event planner Joey Wagner, and other Louisville-based Web3 enthusiasts. Before the project formally launched, Smith brought in Danish model Helena Christensen and designer Camilla Stærk, after spending some time in the space and realizing the gap in representation for women.

“I’ve known Helena and Camilla for a long time through other business ventures, and their creativity is rivaled only by their eye for equitability,” said Smith. “This is an opportunity to knock down some walls in Derby circles, and also fight for equal representation in the Web3 community.”

The premise for the NFT art? What if horses attended the Kentucky Derby to cheer on the human race?

The first digital event occurs on March 1, 2022 when a list of 2,000 early adopters will be able to pre-mint, granting whitelist access. 10k Party Horses will mint two weeks later, on the Ides of March (March 15) unless otherwise notified. NFT holders will be able to access exclusive events, like an exclusive pre-Derby concert featuring a Grammy award-winning artist, with more to be announced soon.

10% of royalty proceeds will benefit philanthropies. For the first year, Party Horses will be donating to Appalachian Impact Fund, Purses for a Purpose, Green Hill Therapy, LexArts, The Backside Learning Center, and The Western Kentucky Tornado Relief Fund.

A list of information and frequently asked questions can be found at PartyHorses.com.

Giddyup, here's a thread that explains our pregame launch on March 1 (also affectionately referred to as the "pre-mint.") What happens on March 1? (1/9) pic.twitter.com/Qnhh2NqgBH

About Maker’s Mark Bourbon
In 1953, in Loretto, Ky., Bill Samuels, Sr., fulfilled his dream to create a handmade and delicious bourbon. He decided to make his whisky in small batches, using soft red winter wheat to enhance the softness and sweetness. He then rotated each barrel by hand for consistency and, finally, aged each barrel to taste. Bill Samuels, Sr., transformed bourbon from a “commodity” into a premium handmade spirit, and today Maker’s Mark continues to make its bourbon the same way. That time-tested approach seems to still be working just fine 60+ years later, as Maker’s Mark Kentucky Straight Bourbon was awarded a Double Gold medal at the esteemed San Francisco Spirits Competition in 2021. In recent years, Maker’s Mark has introduced thoughtful, super-premium innovations to its portfolio, including Maker’s Mark 46, Maker’s Mark Cask Strength and Maker’s Mark Private Selection, the brand’s first-ever custom barrel program. For more information, visit www.makersmark.com. 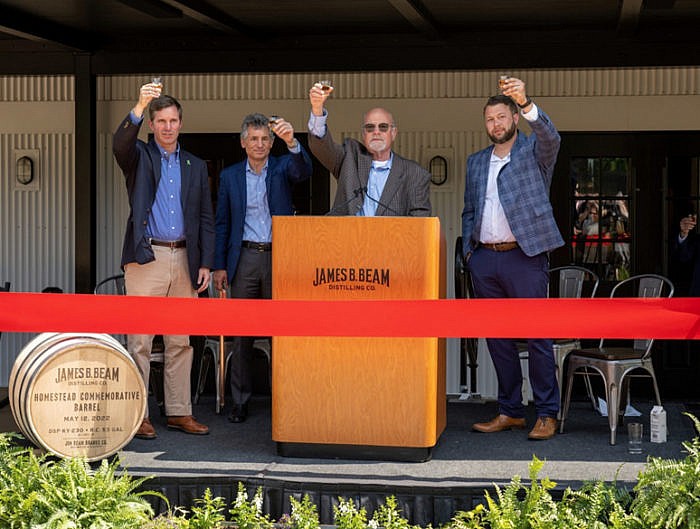 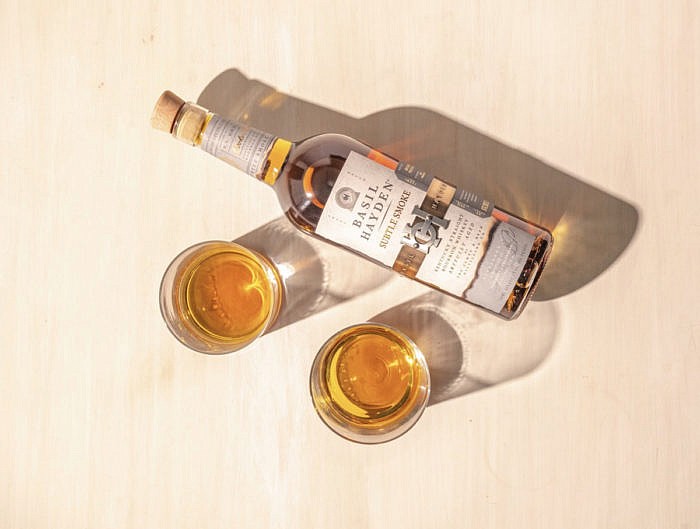 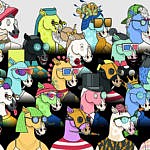 Party with Horses and Makers Mark for Derby Week