MGP Ingredients (NASDAQ: MGPI) has launched the New Year with two limited releases from George Remus Bourbon and Rossville Union Rye. The Distillery’s proprietary bourbon and rye will be offered in single barrels, both available in two mash bills. 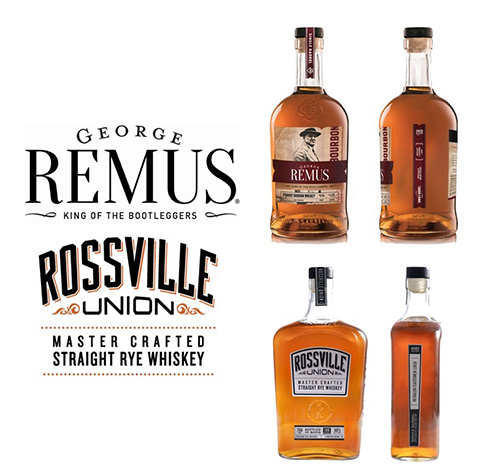 We’re proud to age some of the finest whiskey barrels in the country at our Lawrenceburg distillery,” says Andrew Mansinne, Vice President of Brands. “We feel that the time has come to provide our customers with access to George Remus and Rossville Union Single Barrels. Single Barrels are in high demand, and we’re in a unique position to offer a choice of mash bills to our trade partners.”

Offered only once a year, the new Single Barrel offerings are on pre-sell through March 18 and will ship by September 2020. Participating accounts in the Single Barrel program are invited to meet with the distillery team in Lawrenceburg to select their preferred mash bills. Stenciled private barrels will also ship for display purposes upon release.

George Remus, a bourbon brand named after the legendary “King of the Bootleggers,” is crafted by MGP Ingredients at their historic Lawrenceburg, Indiana distillery. George Remus Straight Bourbon Whiskey is a high-rye blend of bourbon whiskies, aged over four years, with a hint of vanilla, a maple aroma, and a sweet-yet-characteristic rye flavor (SRP: $39.99/750-ml bottle). Series III of Remus Repeal Reserve is crafted from 2007/2008 reserve bourbons and is available in limited quantities (SRP: $84.99/750-ml bottle). Connect with us: GeorgeRemus.com, Twitter (@GeorgeRemus), Facebook and Instagram (@GeorgeRemusBourbon). G. Remus Distilling Co., Lawrenceburg, IN, 47% ALC/VOL. & 50% ALC/VOL. Be Legendary. Sip Responsibly.

For nearly 200 years, Lawrenceburg’s master distillers have been perfecting the original handcrafted rye blends in one of America’s last Prohibition-era distilleries. Exclusively from the masters of rye at MGP, Rossville Union is a return to the golden age of rye with an authentic taste perfected in “Whiskey City.” Rossville Union Master Crafted Straight Rye Whiskey offers a balance of sweet oak with rye spice aged a minimum of four years (SRP: $39.99/750-ml bottle). Boldly bottled at 112.6 proof for indulgent sipping, Rossville Union Barrel Proof Straight Rye Whiskey (SRP: $59.99/750-ml bottle) is blended from the finest barrel reserves to deliver a full, but balanced cask-strength rye whiskey with a spicy, caramel-forward taste and a smoky finish. Connect with us: RossvilleUnion.com and @RossvilleUnion (Twitter, Facebook and Instagram). Rossville Distillery, Lawrenceburg, IN, 47% ALC/VOL. & 56.3% ALC/VOL. Sip Masterfully, But Responsibly.

Founded in 1941, MGP is a leading supplier of premium distilled spirits and specialty wheat proteins and starches. Distilled spirits include bourbon and rye whiskeys, gins and vodkas, which are carefully crafted through a combination of art and science backed by decades of experience. The company’s proteins and starches are created in the same manner and provide a host of functional, nutritional and sensory benefits for a wide range of food products. MGP additionally is a top producer of high-quality industrial alcohol for use in both food and non-food applications. The company is headquartered in Atchison, Kansas, where distilled alcohol products and food ingredients are produced. Premium spirits are also distilled and matured at the company’s facility in Lawrenceburg, Indiana. For more information, visit mgpingredients.com. 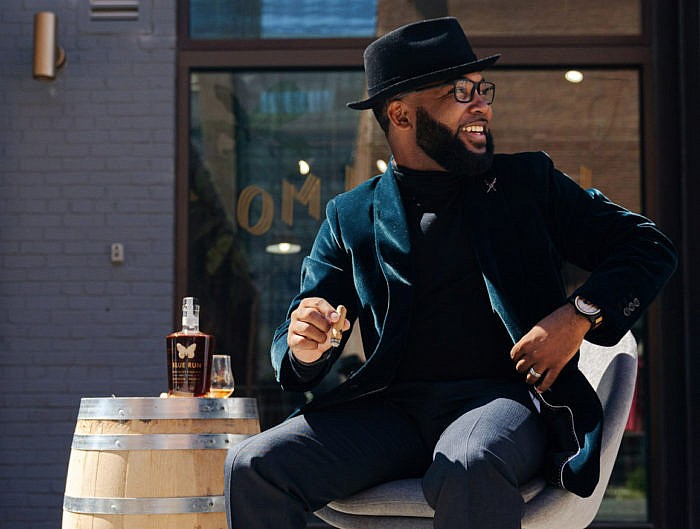 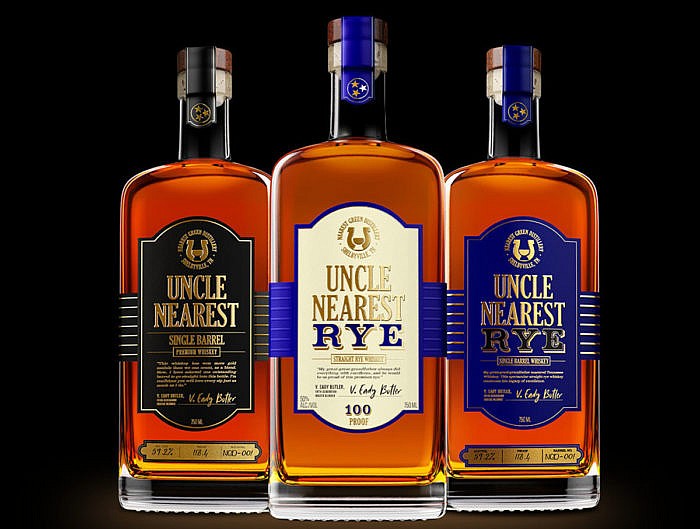 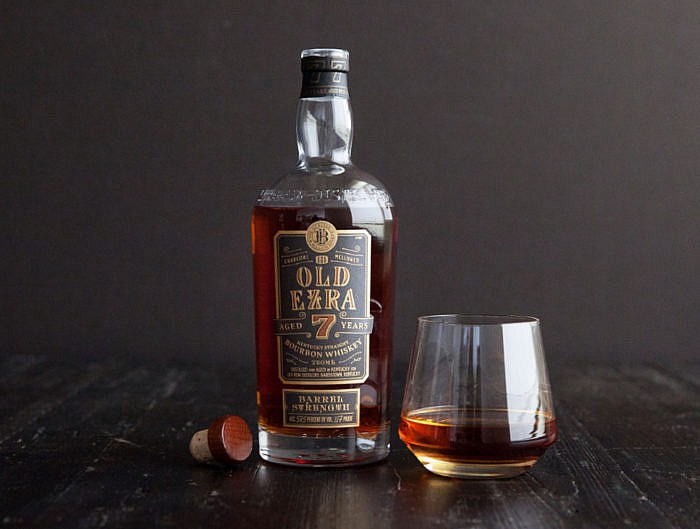 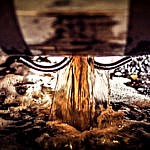