Buffalo Trace has just announced its largest release, ever, of its prestigious Old Fashioned Copper (O.F.C.) Vintage. This years release is from 1994 and only 1,085 bottles will be made available worldwide.

This marks only the 8th The O.F.C. Vintage ever to be released. Thankfully this year the market will see more bottles compared to the initial release of 100 bottles from 1980 that were made available back in November of 2016. Last year’s 1993 vintage release is now the second largest with 822 bottles. The vintage collection now totals over two thousand forty nine bottles. Extremely rare would be an understatement.

With its beautiful polished case and handcut crystal bottle with real copper inlays we can only imagine how delicious and complex the bourbon inside is. Check out the video and official press release below. Cheers! 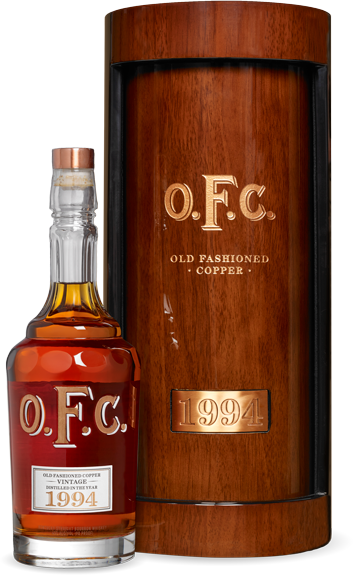 Enjoy this vintage-dated bourbon of a bygone era, distilled and bottled from barrels of yesteryear at Buffalo Trace Distillery 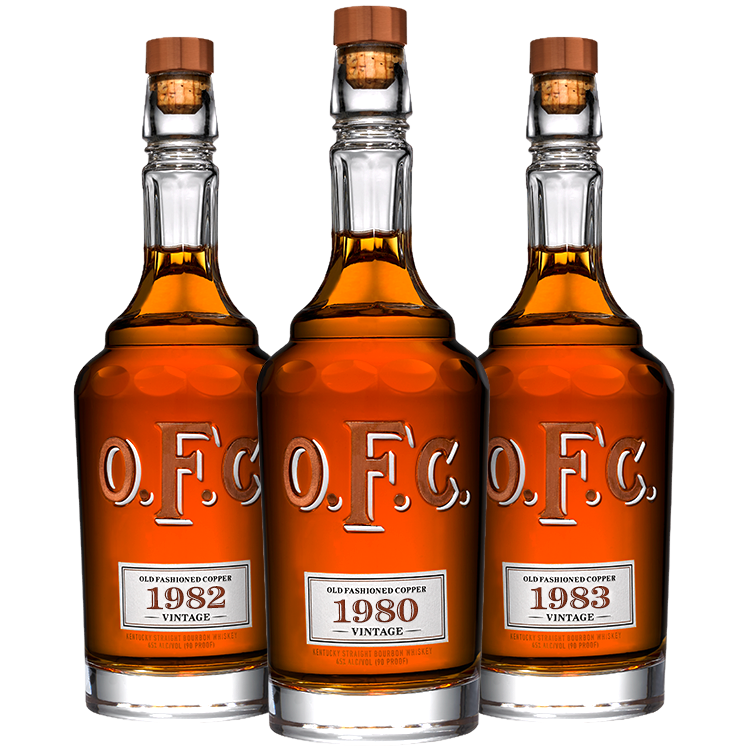 Buffalo Trace is unveiling a new O.F.C. Vintage bourbon this fall. The bourbon whiskey in this release was distilled and rolled into the warehouse to rest in 1994, a year which saw box office hits like “Forrest Gump,” “The Lion King” and “Pulp Fiction,” and headlines documented Nelson Mandela’s inauguration as South African president and OJ Simpson’s infamous white Ford Bronco chase.

Now, 25 years later, this vintage collectible bourbon has been bottled and will begin reaching stores in late November, but will be very limited and extremely rare.

This is the fourth O.F.C. Vintage release, and like the previous releases, the 1994 Vintage will arrive in a wooden display box containing a provenance card. Inside the wooden box lies a crystal bottle with real copper lettering in-laid in the bottle with a hand applied paper label. The label on the back of the bottle notes the milestones for the year 1994. The provenance card contains the same information found on the back label.

The O. F. C. vintage-dated bourbons have a name derived from this National Historic Landmark’s original moniker – the O.F.C. Distillery – renowned for producing top class whiskey during its tenure.

Tasting notes for this bourbon describe lots of cherry on the nose followed by butterscotch with hints of brown sugar and oak. Toasted caramel, cinnamon and oak greet the palate, followed by a long finish of coffee, herbs and oak.

Of the four O.F.C. Vintage releases this is the third offered for sale. In the fall of 2016 Buffalo Trace Distillery released three vintage-dated bourbons, exclusively to non-profit organizations at no charge to raise money for their causes.

Those bottles, from 1980, 1982, and 1983 were auctioned at charity and raised nearly $1.2 million for a variety of causes such Contact: Kristie Wooldridge PR Associate Manager/Communications [email protected] 502-783-5652 www.buffalotracemediakit.com as cancer services, cystic fibrosis, leukemia and lymphoma, children’s rights, autism, military veterans, animal protection, arts foundations, and many more. Last year Buffalo Trace released four O.F.C. bourbons to the public, including vintages from 1985, 1989 and 1990 in the spring, and a 1993 vintage in the fall. Suggested retail pricing for this collectible and very limited 1994 O.F.C. Vintage Bourbon is $2,500.

More information about the O.F.C. line can be found at https://ofcvintages.com. 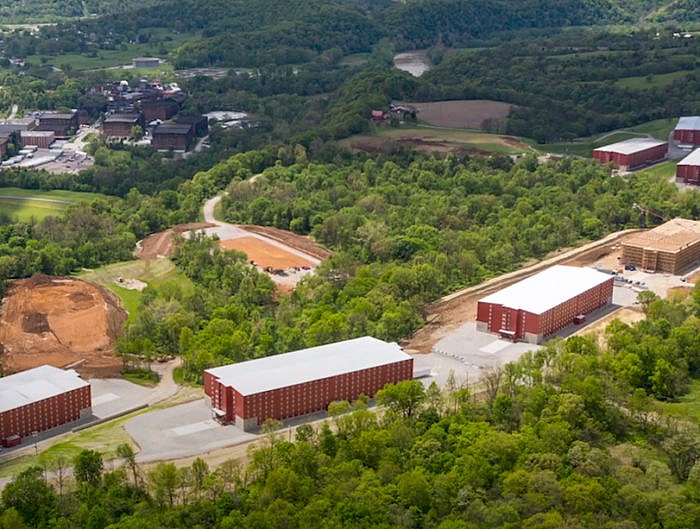 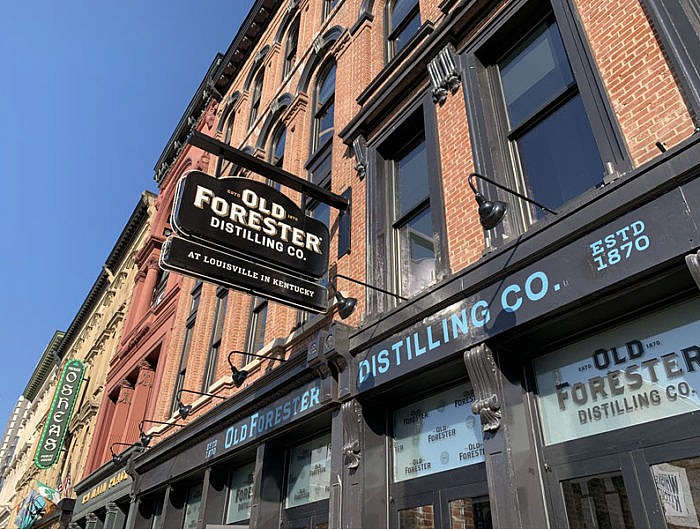 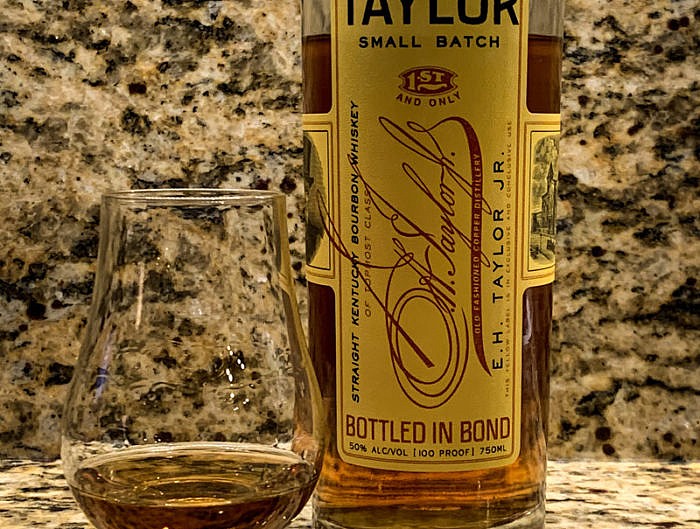 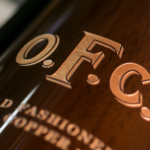