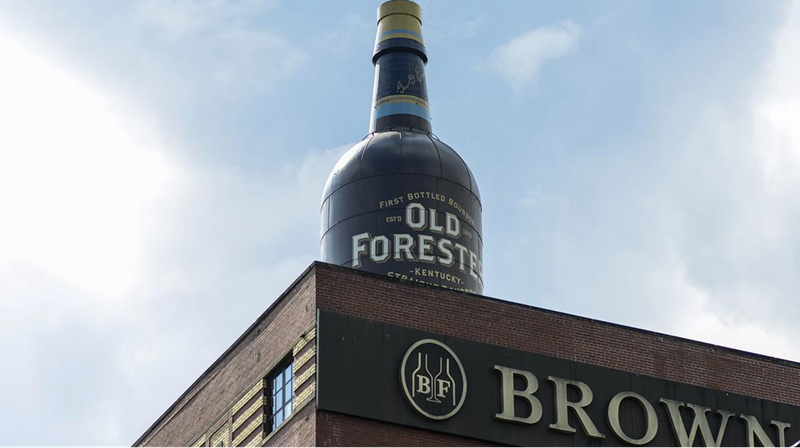 Brown-Forman Corporation announces the planned expansion of the Brown-Forman Distillery to meet the growing demand for American whiskey. As part of the production expansion, Old Forester will create an oak tree nursery on the property for a long-term study of oak tree sustainability, part of the company’s overall effort to ensure the future viability of one of the most critical ingredients in bourbon making.

The distillery expansion will double the capacity of the facility while remaining on the same parcels of land. Construction is expected to take more than two years to complete. The site, located off Dixie Highway in Shively, will be fully operational throughout this period.

“The demand for American whiskey worldwide is a result of the craftsmanship and specialness of Kentucky’s signature spirit,” said Alex Alvarez, Chief Production and Sustainability Officer, Brown-Forman. “This expansion will allow us to increase production, improve efficiency, and enhance the workspace so we can continue bringing whiskey, made right here in Louisville, Kentucky, to the world.”

Brown-Forman’s premium bourbons have enjoyed exceptional growth over the last decade, with reported net sales of +18% in the first half of the company’s current fiscal year.

To encourage investment in this growing industry, the Kentucky Cabinet for Economic Development approved Brown-Forman for tax incentives up to $5 million under the Kentucky Reinvestment Act. This performance-based incentive allows a company to keep a portion of its investment over the term of the agreement through corporate income tax credits and wage assessments by meeting certain targets. An additional $500,000 was approved under the Kentucky Enterprise Initiative Act, which allows companies to recoup Kentucky sales and use tax on certain construction costs, building fixtures, equipment used in research and development, and electronic processing equipment.

Brown-Forman has a long history of distilling at the Shively location. The original distillery was built in 1935 by the Old Kentucky Distillery Company. Brown-Forman acquired the distillery in 1940. The company replaced the original distillery with the current operation in 1954-1955 and did a major expansion of the facility in 1966-1967. During that time, Brown-Forman contracted with the Olmsted Firm to do landscaping, as part of this effort a nursery was established at this location consisting of 3,500 trees, plants, and shrubs.

The new Old Forester Tree Nursery, the first urban white oak seedling establishment and genetic study, will be conducted in partnership with University of Kentucky’s Department of Forestry and Natural Resources. It will serve as a model for other urban studies in the future with the goal of improving economic and ecological value in urban, rural, and natural forests.

Brown-Forman and partners will plant acorns in the nursery later this Spring. This program adds to the white oak sustainability work Brown-Forman supports as a founding member of the White Oak Initiative alongside DendriFund and other industry partners.

To learn more about the White Oak Initiative, visit: https://www.whiteoakinitiative.org/.

For more information about the company, please visit https://www.brown-forman.com/. 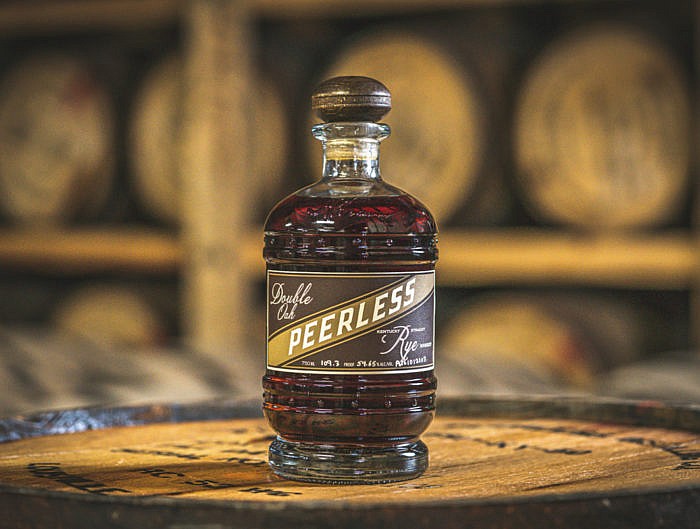 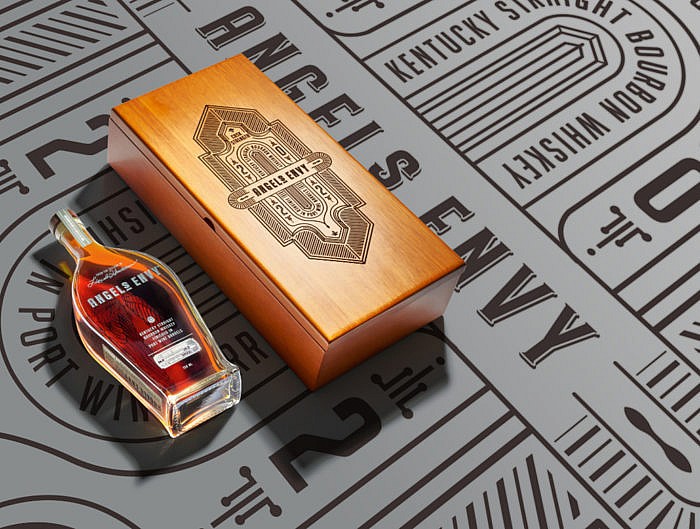 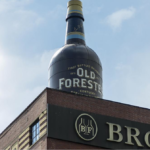