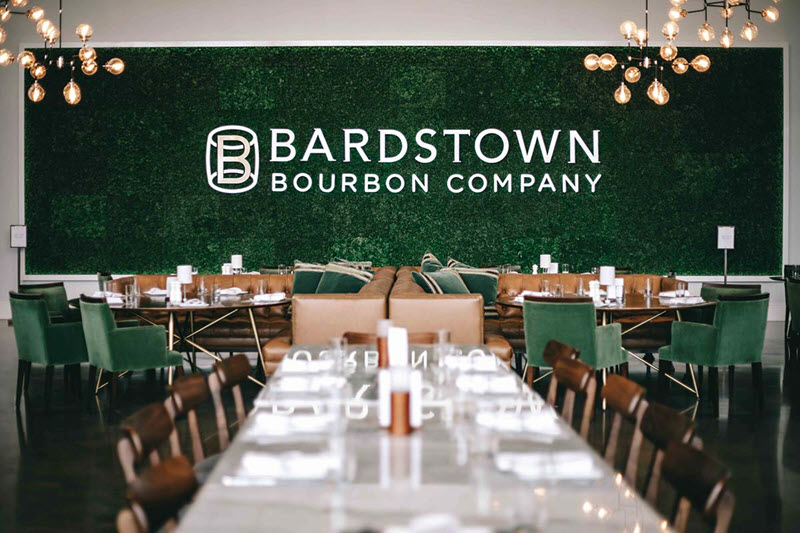 Bardstown Bourbon Company, an innovative distiller, producer and bottler of premium Kentucky bourbon and rye whiskey, today announced that it has entered into an agreement to acquire Green River Spirits Company. The acquisition is scheduled to close in July, subject to customary closing approvals and conditions. The transaction will bring together two leading Kentucky bourbon producers into a strong, independent spirits company with a commitment to Kentucky whiskey.

Green River Spirits Company will add the Green River brand as well as two production sites, positioning the combined business for continued growth in both Kentucky whiskey and custom distillation. Bringing together the historic legacy of Green River and the modern bourbon experience at Bardstown Bourbon Company provides an enticing and distinguished selection of Kentucky whiskey for bourbon drinkers and visitors.

“We’re excited to forge this new partnership, which brings together two world-class teams and expands the breadth of our portfolio and the number of customers served,” said Mark Erwin, CEO of Bardstown Bourbon Company. “Bardstown Bourbon Company was founded to honor the traditions and history of Kentucky bourbon while taking a wholly modern approach. The addition of one of the oldest distilleries in Kentucky allows us to offer a comprehensive assortment that showcases the state’s flagship industry.”

The acquisition includes the historic Green River Distilling Co. in Owensboro, Kentucky, which is the 10th oldest distillery in the state, and a state-of-the-art spirits production facility in Charleston, South Carolina. 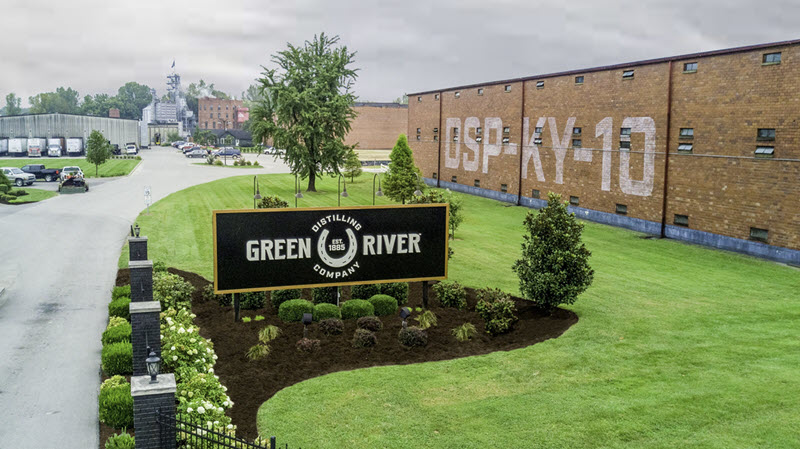 About Bardstown Bourbon Company
The Bardstown Bourbon Company is a new blend of bourbon maker that honors the traditional art of making whiskey while pushing the boundaries through innovation. Bardstown Bourbon produces the highest-quality Kentucky bourbon and rye whiskey using some of the most sophisticated technology in the industry. In addition to producing its award-winning Discovery, Fusion and Collaborative Series bourbons, Bardstown Bourbon’s renowned team provides custom production for other premier whiskey and bourbon brands through its one-of-a-kind Collaborative Distilling Program. Set on 100 acres of farmland in the heart of Bardstown, Kentucky, the “Bourbon Capital of the World”, the Bardstown Bourbon campus is the first Napa Valley-style destination on the famed Kentucky Bourbon Trail to combine distilling, culinary, and beverage expertise to create a modern, authentic bourbon experience. For more information visit BardstownBourbon.com. 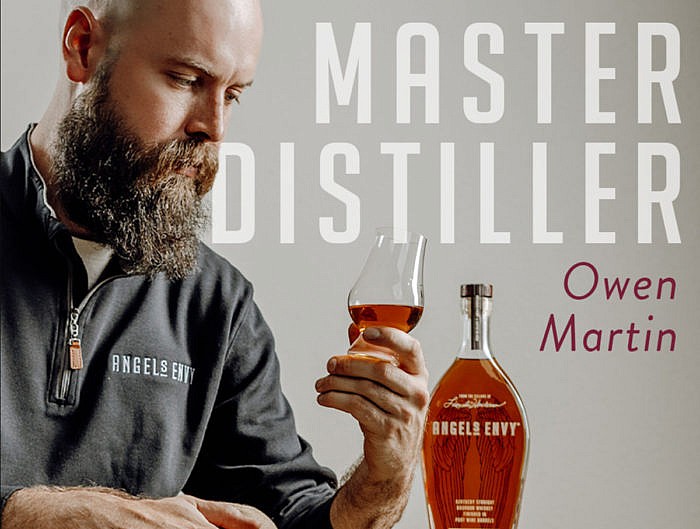 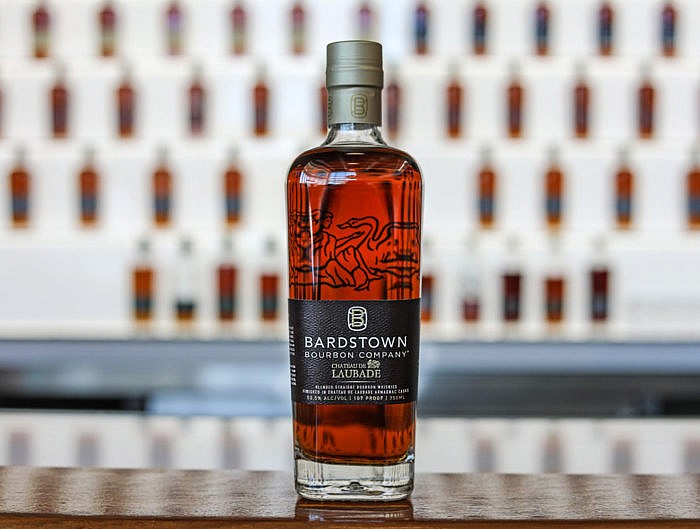 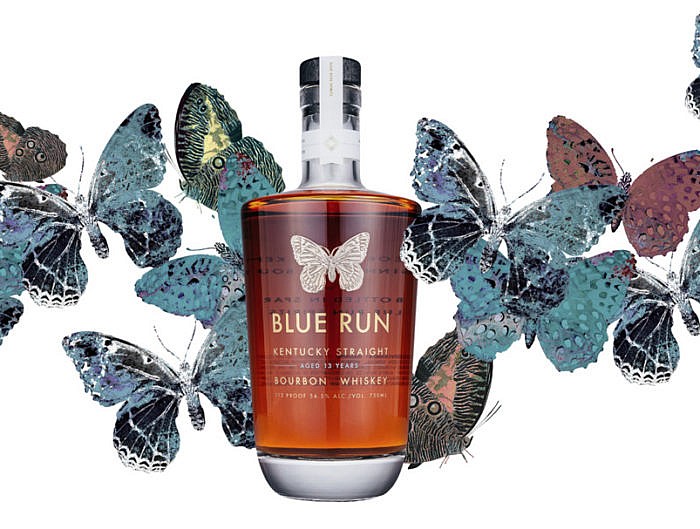 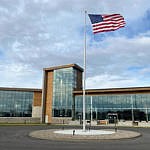