Confiscated. This amazing Kentucky straight bourbon whiskey is a tribute to an event that occurred in 1916, just before prohibition, where Federal agents CONFISCATED the Dedmen family’s entire whiskey inventory to never be seen again. 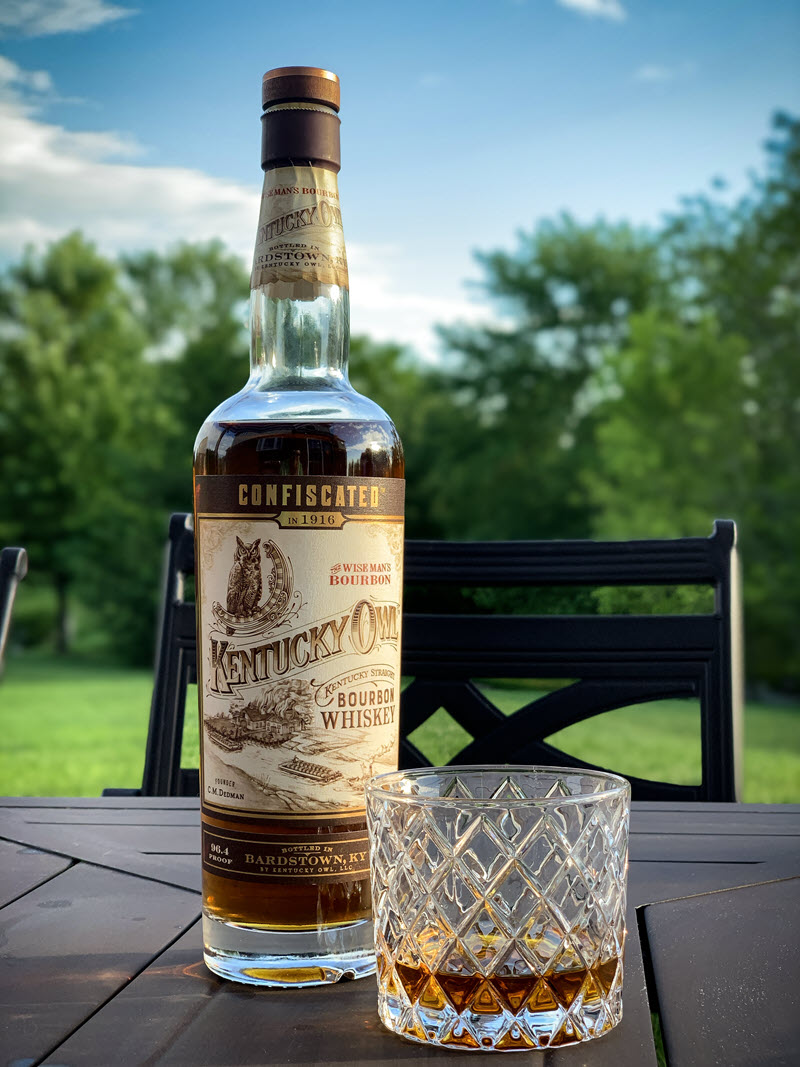 After being seized, the barrels sat in a warehouse that would catch fire. It’s rumored that it took over 6 hours for the building to burn completely down. Now, we know what you are thinking, a warehouse full of whiskey, took over 6 hours to burn to the ground while the warehouse was full of an accelerant such as Kentucky Bourbon. How is the possible? Definitely fishy.

The story goes on that all of that bourbon may have actually been sent up to Chicago to be sold and served at speakeasies that were under Al Capones control. Kentucky’s loss. Chicago’s gain? We may never know.

What we do know is that this release is absolutely fantastic. At 96.4 proof, this Kentucky Straight Bourbon has notes of banana bread, and red apple on the nose. The taste is of citrus, toffee, and a light cinnamon spice, balanced with a hint of cayenne on the finish.

While we will continue to enjoy this bottle, we are very much looking forward to Kentucky Owls next release. Well done @theoldowl. ? Cheers! ? 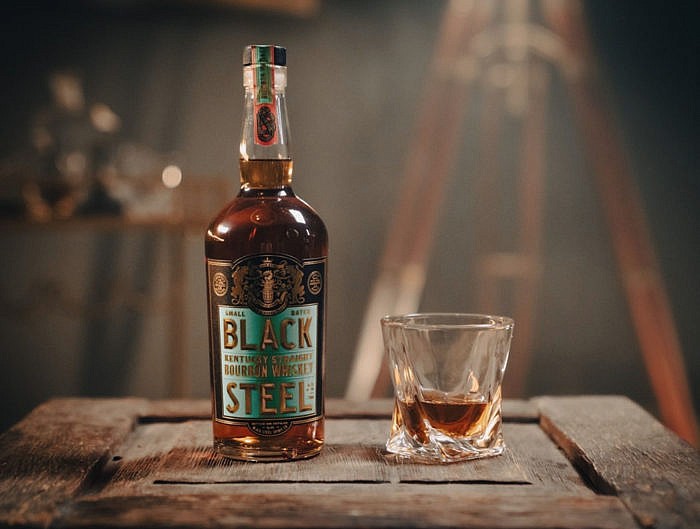 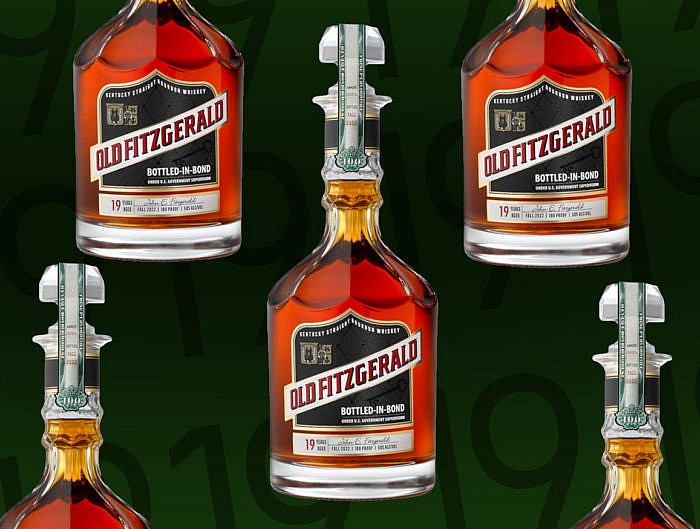 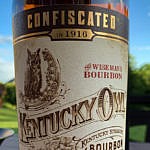