While visiting the Jim Beam American Still House we came across a bronze statue of Frederick Booker Noe II & his dog Dot. At six foot four inches tall he was a commanding figure even while sitting in his rocking chair.

He was the master distiller at Jim Beam for more than 40 years and went on to fill Jim Beam’s millionth barrel during his tenure. Quite an achievement at the time, but the bourbon industry was also in the middle of a downturn while clear spirits such as vodka & gin rose to popularity. It’s during these troubled times when Booker opted to innovate by releasing small batch bourbons that were unfiltered, uncut and straight from the barrel. This barrel proof and unfiltered method gave full flavor from the cask. Booker’s bourbon went on to win numerous awards including Wine Enthusiast’s gold metal bourbon award.

The success of Booker’s would lead to other notable labels such as Baker’s, Basil Hayden’s, and Knob Creek just to name a few. We are grateful as these are some of our favorites pours. Raise a glass to Booker! Cheers! 🥃 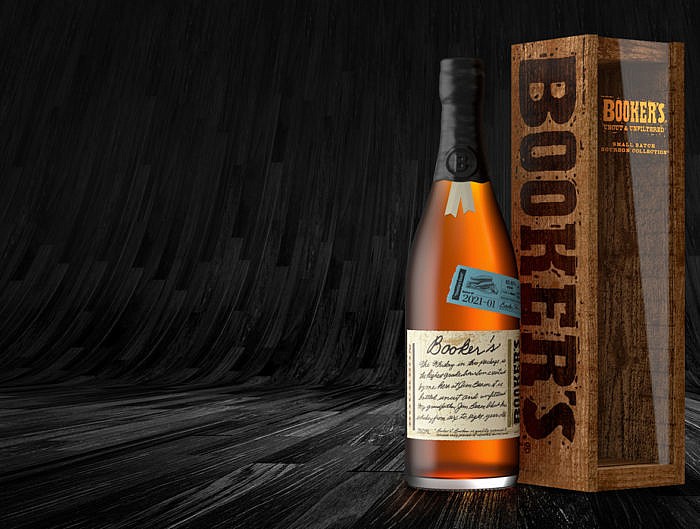 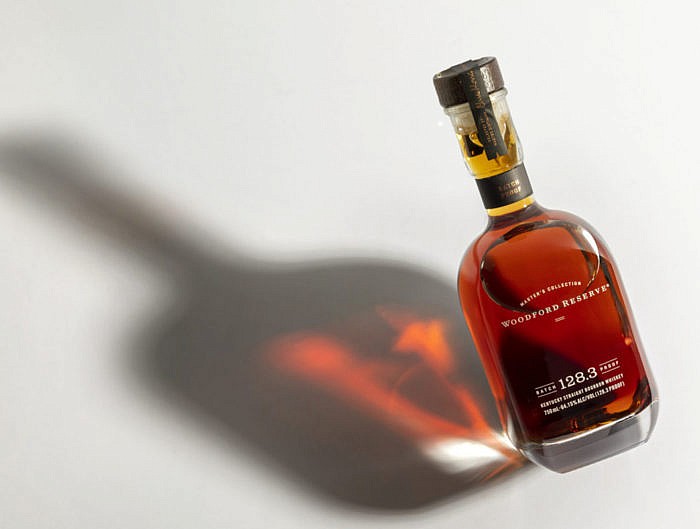